The Nike of Samothrace’s presences during the XX and XXI centuries: mysteries and victories

Despite its fame, the Winged Victory of Samothrace keeps on fascinating not only every visitor of the Louvre museum, but also the eye of the connoisseur. Despite its recent restoration in 2014, some of its mysteries might indeed never be solved, like the identity of its sculptor. But this fascination also comes from the statue itself, its majestic aesthetics and lack of head, in a similar fashion perhaps to the loss of the Venus of Milo’s arms. Since her discovery more than 150 years ago by Charles Champoiseau, she’s been on the throne at the top of the Daru stairs at the Louvre Museum. This hellenistic masterpiece, that Champoiseau called a ”mousseline de marbre”, became a must see in the Paris museum, together with the Mona Lisa and its other chefs d’oeuvre. But this statue’s fate is not set in stone. Many modern artists, like Omar Hassan or Xu Zhen, have tried to make it their own and give it a new depth. Recently, Beyonce and Jay-Z also offered a new perspective by including this Louvre masterpiece, among others, in their political masterstroke, the video clip ”Apeshit”. This paper seeks to decode the meanings and symbolism of these new versions of the Nike. 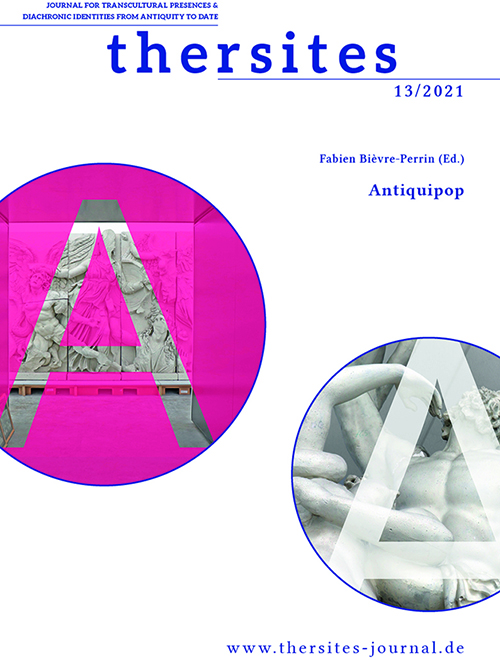