Given the immense ethnic and cultural diversity as well as the vast geographical dimensions of the Roman Empire, the teaching of Roman antiquity comprises an enormous potential to deal with the increasing heterogeneity in German-speaking classrooms. This article aims to show how the majority of contemporaneous Latin textbooks, however, fail to use this potential by being limited to mono-perspective and Eurocentric approaches to the ancient world.

In spite of didactical claims to foster students’ intercultural competence, most of the textbooks depict the city of Rome as an ethnically and culturally homogeneous sphere. At the same time, they present the Roman Empire nearly exclusively from the perspective of representatives of Italian-born, powerful upper-class families firmly connected to ‘Roman’ culture. In doing so, the Latin textbooks falsify the ancient historical realities and deprive students of the perspectives of figures like provincials or slaves. Furthermore, the textbooks’ narrative scope clearly focusses on Rome and Greece, still paying noticeable attention to West-European provinces, with the African and Asian ones being remarkably excluded. Only few exceptions among the textbooks apply alternative approaches which allow students to engage with the Roman Empire’s intercultural dynamics in a more differentiated and multi-perspective way. 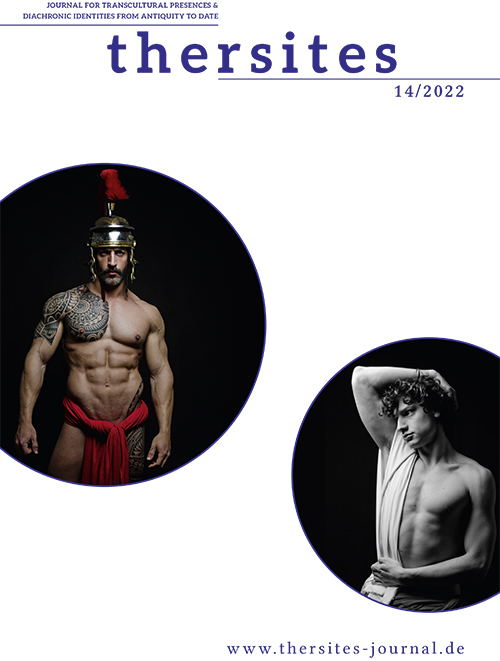