G. B. Smith’s “Elzevir Cicero” and the Construction of Queer Immortality in Tolkien’s Mythopoeia

Following the death of J. R. R. Tolkien in 1973, an obituary appeared in The Times quoting Tolkien as having said that his “love for the classics took ten years to recover from lectures on Cicero and Demosthenes.” This contentious relationship between Tolkien and the Greco-Roman past contrasts with the work of unabashedly classicizing poet Geoffrey Bache Smith, a school friend of Tolkien’s who was killed in the Great War. When Tolkien collected Smith’s poems for posthumous publication, this paper shows, Smith’s engagements with the ancient world became part of Tolkien’s own philosophy of immortality through literary composition. Within his 1931 poem “Mythopoeia,” and his 1939 speech “On Fairy-Stories,” Tolkien articulated a unified method of mythmaking by looking back to his lost friend’s understanding of mythology as a type of ancient story-craft that enabled poets to preserve the dead against the ravages of time. By tracing a triangular path through the relationships between Tolkien, Smith, and the classical past inhabited by figures like Cicero, this paper argues that Tolkien not only recovered a “love for the classics,” but used classical texts to “recover” his lost friend, granting Smith a queer, classical immortality in return. 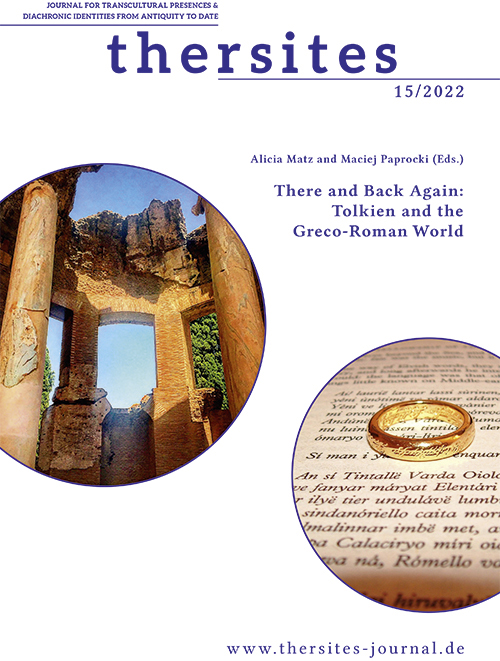