A film entitled The Fall of an Empire: The Lesson of Byzantium, came out in Russia in 2008.  It has all the features of a documentary.  This film, however, does not principally engage with Byzantium, nor is it a documentary.   At times directly, but mainly by implication, the narration emphasises Moscow’s own metropolitan status and  its entitlement to be the centre of Empire. The film aims to reignite interest in the age-old Russian identity narrative of Moscow as the `Third Rome’. This essay  will have a close look at how it attempts to transmit and consolidate assigned content for the national consciousness.

Lecturer in Classics and Ancient History (University of Exeter) [since 2014] 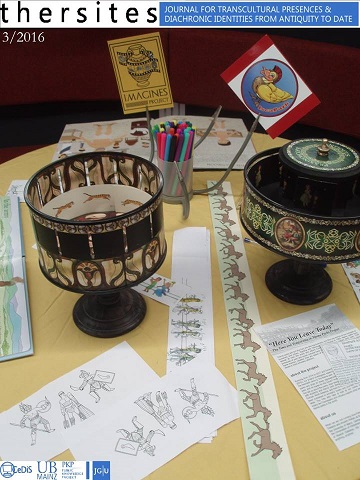